Each year for the past several years, Digital Art and Animation students from Cañada College have been invited to present their films at the Cannes Film Festival in France. The Foundation partners with the department to raise funds to send these students to Cannes.

Cañada College students Ivy Woolridge, Elizabeth Birdwell and Victor Kolbe were invited to present their films at the 2018 Film Festival -- the world’s largest and most prestigious film gathering!

Heroism, created by Ivy Woolridge and Elizabeth Birdwell, is an inspiring film about love, hope, community and supporting others.
PhotoCorpse, is a short film, by Victor Kolbe, about characters Bob and Bob, who face the many hardships of trying to get the printer to work. 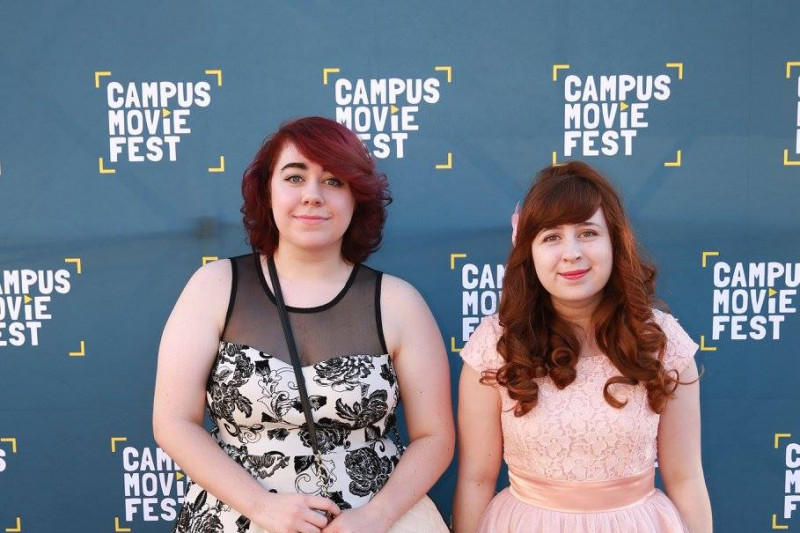