Events and Lectures: Lowrider Culture: From Latino Community to the World 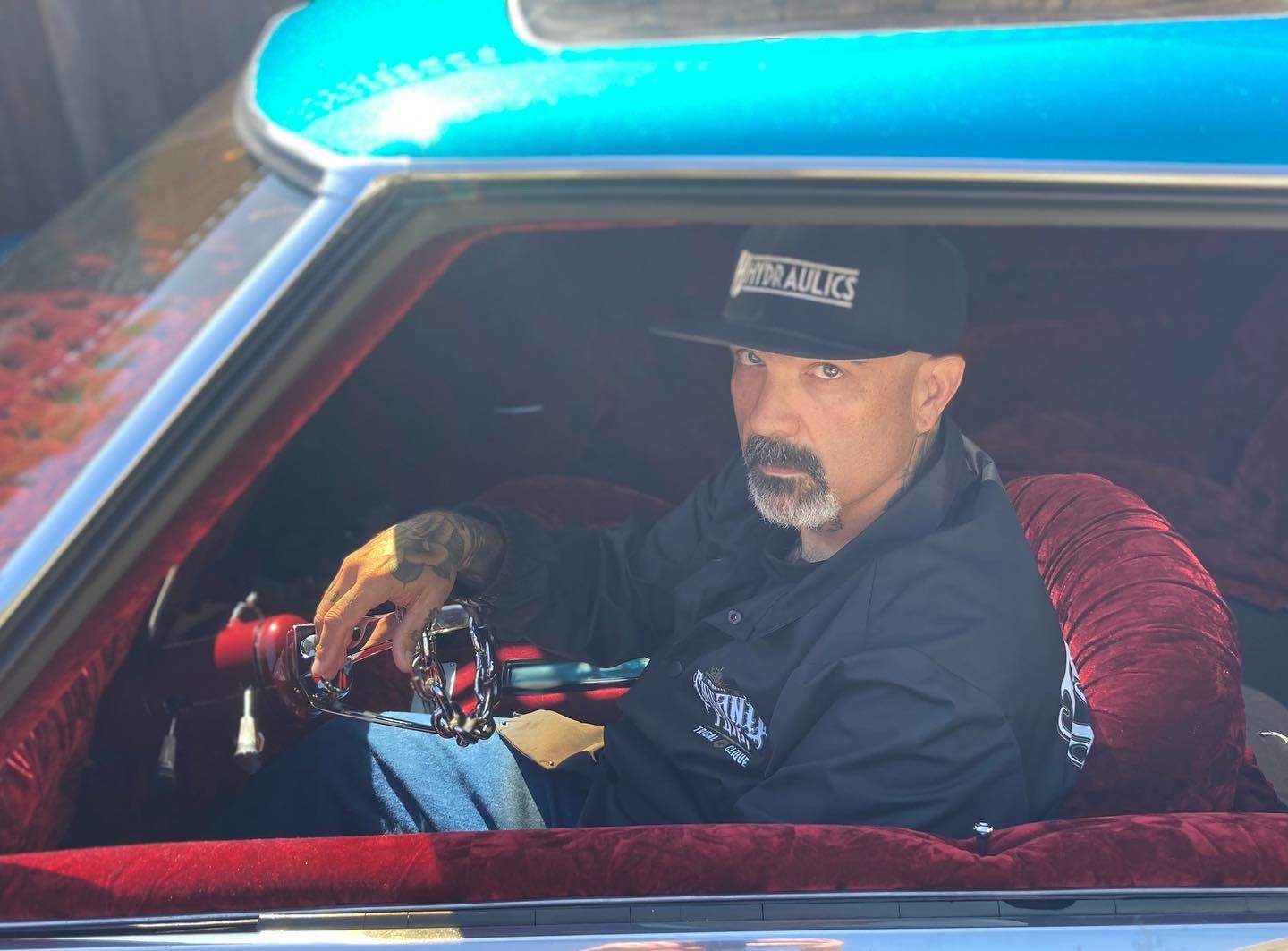 We’re kicking off our 2022-23 events and lectures series with a fascinating conversation with Skyline College professor John Ulloa. He’ll lead a discussion around lowrider car culture, which was born in the Bay Area’s Latino communities, and adopted by peoples living around the world.  A native of Modesto, Calif., and the eventual owner of six different lowriders, Ulloa began “cruising” at age 16 when he bought his first Lowrider, a ‘65 Impala Station Wagon. His interest in lowrider culture eventually became the hallmark of his academic body of work.

Through his research, Ulloa is able to examine the global diffusion of lowriding culture from the Mexican-American barrios to various countries outside of the United States including Japan, Brazil, Australia, New Zealand, Guam, Saudi Arabia, and several other countries.

The Lowrider scene in Nagoya, Japan serves as one example of this global cultural exchange. Beginning in the 1980s, a man named Junichi Shimodaira traveled from Nagoya to Los Angeles to better immerse himself and understand Chicano culture, practices, and aesthetics; and bring what he learned back to Japan. "In [Nagoya], Japan, they are heavily influenced by 70’s style Lowriding… And the references there are old Cheech and Chong movies: Up in Smoke, Nice Dreams, and Next Movie. You’ll see the true Spokes, the Cragar wheels, the appliance wheels. They came over here and they were buying all of those 70s style wheels which are now worth their weight in gold, but at that time nobody wanted them. That is why you see, in Nagoya in particular, that ‘70s style influence," Ulloa said.

Professor Ulloa presented the Opening Ceremony Seminar at The Lowrider Experience at CSU San Marcos in 2018 and was a curator for the Skyline College Art Gallery’s Lowriders Worldwide Exhibit in 2017. Additionally, Ulloa led a Study Abroad course in Cuba from 2015 to 2017 organized by the district Study Abroad Program. He remains active in the Bay Area lowriding community.

The event is FREE to attend, but advance registration is required. Register on the form below.

San Mateo County Community Colleges Foundation's Events & Lectures is a virtual series featuring discussions and informative, engaging topics during this difficult time. Diverse topics span the latest on health and wellness, entertainment, and more. We will have more information about upcoming events shortly!